Introduction to Comparative Leadership Theories and the Self

Introduction to comparative leadership theories and the self

According to Dr. Kurt Lewin, “There’s nothing so practical as a good Theory” (Christianity 9 -5, 2013, Scene Opening). The video goes on to suggest, that ten theories must be better. Servant Leadership Theory style of leadership is the author’s preference. I can identify with several of the leadership theories but understands the most effective theories depend on the situation at hand.

Kanfer’s 3 Cs (content, context, and change) as it relates to leadership theory in use, can be seen as a theory synonymous with a style which requires content and context with an eye on change. As this article explores this, it will be evident that much of the theory, due to changing times, must also change.

This article will explore all the relevant leadership dimensional theories, or at least enough anyway, as they relate not only to leadership, but practical use utilizing Kanfer’s 3 Cs when applicable. 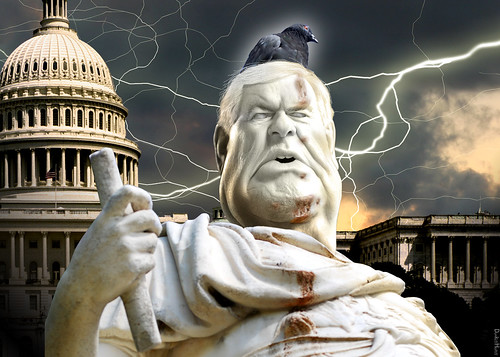 The other theory that spoke to the author, Servant Leadership Theory, the author thinks of as a blend between Transactional and Transformational. A leader serving the people that creates an environment of trust and cooperation. I used this style a lot in the Navy. This makes for reciprocal behavior and higher performance. People follow out of a since of respect rather than compulsion. However, as a leader, the author reserves the right to become Autocratic when and if the situation warrants it, e.g., when the other theories in practice don’t work and one must get the work done on time effectively.

Application of Kanfer’s 3 Cs to leadership theories in practice

Kanfer’s 3 Cs, as mentioned above with Transformational and Servant Leadership Theory, can be seen as Kanfer’s content and context themes in that content refers to differences in personal characteristics, knowledge, skills, and interests. Both Transformational and Servant Theory assumes a lot of knowledge and skill on how and when to employ them. One must also be interested in the welfare of one’s people to not only earn their trust and respect but to be effective and get the work done.

As for the 3rd C, change, it’s next to impossible to be Transformational without being current, i.e., changing as necessary with the times. Think of it as staying current and relevant. As Kanfer suggested, change is acknowledged as being problematic– as most models are said to be static even though as mentioned it is also acknowledged that times are changing and so should models of work motivation, (Kanfer, 2009, p. 86) (Kanfer, 2009, p. 86).

The demonstrated practice of leadership 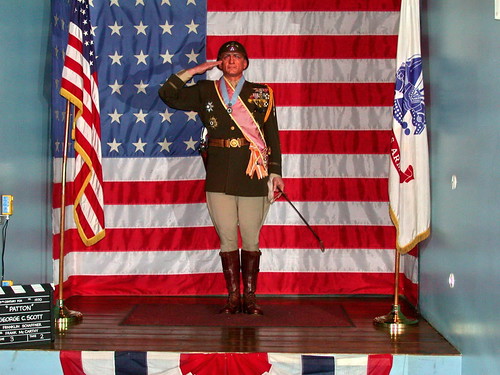 Also mentioned earlier, leadership theory is just that, theory, and without knowledge of the practical application.  For example, as learned by the author, first one must exercise what the military calls the 3 Cs– not to be confused with Kanfer’s 3 Cs, it’s really 4 Cs, but the fourth C only comes into play if the other 3 have not been done; these are the command, control, and communication. The concept was demonstrated to the author using some noodles in a pot of water and an overhead projector. Later I would come to understand that General George C Patton, had demonstrated that same technique using a shoestring. 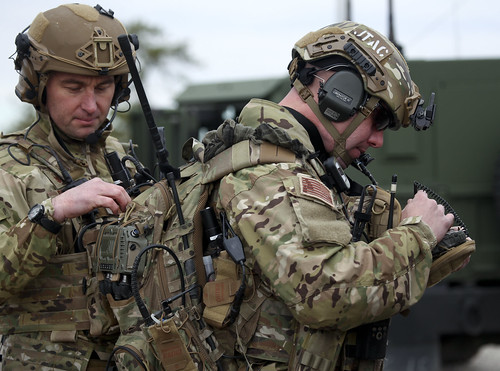 With the noodle laid down on the overhead projector, the objective was to teach leadership in 3 minutes or less using the noodle– I believe it took a little longer, but you get the point.  The question was then asked about the “squiggly” noodle, what would happen if one pushed on the noodle in the middle, the answer was obviously that the noodle would be pushed in. The 2nd and final question was asked, what would if you grabbed the noodle from the very top of the noodle? The right answer being that the noodle would straighten out and follow the direction of one’s hand. It was then suggested this was a demonstration in leadership using the concept of command, control, and communication; command in that the leader must get in front and make the noodle move in the desired direction; control referencing span of control and not delegating authority where it should not be (e.g., in the middle or back); and finally communication, the leader must clearly communicate and be receptive to communication. The 4th C in this, if neither of the 3Cs is done, a state of chaos (4th C) exists, which isn’t terrible if understood and changes are made accordingly to bring about the desire 3Cs. The author believes both Transformational and Servant Leadership are representive of this and Kanfer 3Cs in that there may be personal differences (content) in the character of the leader, but they still find a way to command, control and communicate (context). This may all represent the ability of the leader to adapt, changing as required to circumvent chaos and bring about the desired results.

With reference to leadership dimensions, theories and work motivation– all leadership is personal– but must be based on solid foundational knowledge, apprenticeship, mentoring and courage to be decisive even when uncertain. Some say, don’t think of it as being wrong, but a prototype of which might even be better than one had imagined if one only had the courage to do it. However, one must have a solid foundation, if so, what is there to be afraid of?

This article explored all the relevant leadership dimensional theories as they relate not only to leadership but practical use utilizing Kanfer’s 3 Cs when applicable, leadership theories and personal experience in leadership.

This site uses Akismet to reduce spam. Learn how your comment data is processed.